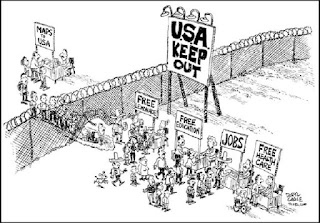 Is China decoupling from the outside world? The Chinese regime says it wants the opposite. But sweeping lockdown measures are driving foreigners and their businesses out of the country. At the same time, more restrictions are on the way for Chinese citizens going abroad, while the values praised by the regime drift farther from Western principals.
Shanghai’s lockdown takes a toll on the auto industry. Not a single car was sold in the city in April.

Some of China’s community banks say they don’t have enough paper bills to support cash withdrawals, and it’s been going on for a while. And Beijing may be stepping up its aggression near Australia. A Chinese spy ship has been spotted off the Australian coast.

Topics in this episode:

7hrs Stuck on a Bus: